When you bought your home, did you consider how long you planned on living there? Have you been there longer than you planned, either because you still love where you are at or maybe because moving is a hassle? According to the National Association of Realtors, the average length of time in a home from 1985 to 2008 was 6 years (with only two data points differing from that “magic” 6). However, something changed in 2008, and the average length of time in a home started increasing…the average from then to now is almost 9 years. So what happened? It’s time to sell your house. You’ve weighed the pros and cons and come to this big decision. But now you have to pick a real estate agent. “Wait!” you say. “I’ve gone on Zillow, it says my house is worth x amount of money. I’ll just put a sign in my yard and sell it myself. No need to pay a real estate agent when I can do it myself”. Did you know sellers actually net MORE money when they use a real estate agent? The National Association of Realtors does a comprehensive review of trends in buying and selling every year. Nine percent of buyers purchase a home from a sign in the yard, while 77% of buyers come from real estate agents and internet. 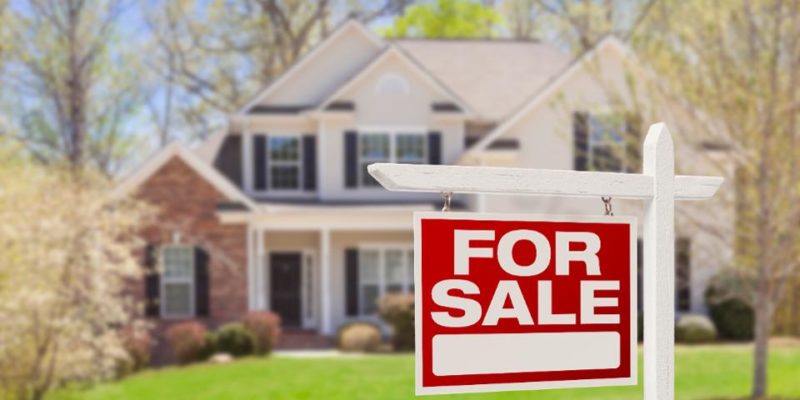 In a previous post, Understanding Market Reports for Single-Family Residential Homes, I talked about the difference between a sellers market and a buyers market. This is a great graph that shows a sellers market and buyers market in terms of supply and demand (on a national level). Please note, although Washington state is coded as a very strong buyer demand outpacing seller supply, this statistic is taking to account the entire state. You’ve listed your property for sale with your Realtor, Cathy Morris. You’ve filled out the paperwork, staged the home for photos, and do your best to keep everything clean between showings. Then you get the desired call… “We have an offer on your property!” YAY! You go over the paperwork with Cathy and she explains that the buyers are asking for time to do a home inspection. You think to yourself, “If I agree, are they going to ask me to fix a bunch of things?” On my webpage, under Resources, Market Reports, you’ll find a graph that looks like this…  What does it mean?  Some of it is self explanatory (the month/year is across the bottom, the number of homes is on the vertical axis). This graph uses data for residential homes only (no condos or vacant land). The light green […] Reality TV Show Myths vs. Real Life: I have friends that love watching all the house shows on HGTV. I think we all know that even “reality tv” isn’t quite reality. This article from Keeping Current Matters does a great job at outlining the differences in what you watch on TV and what you will […] 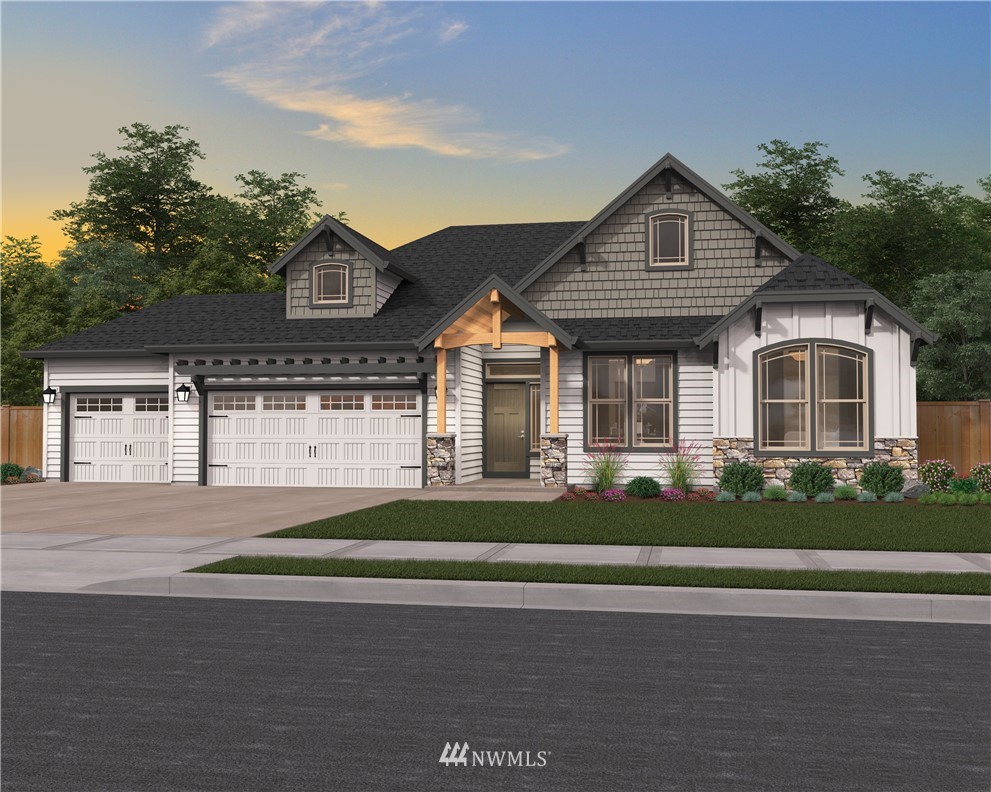 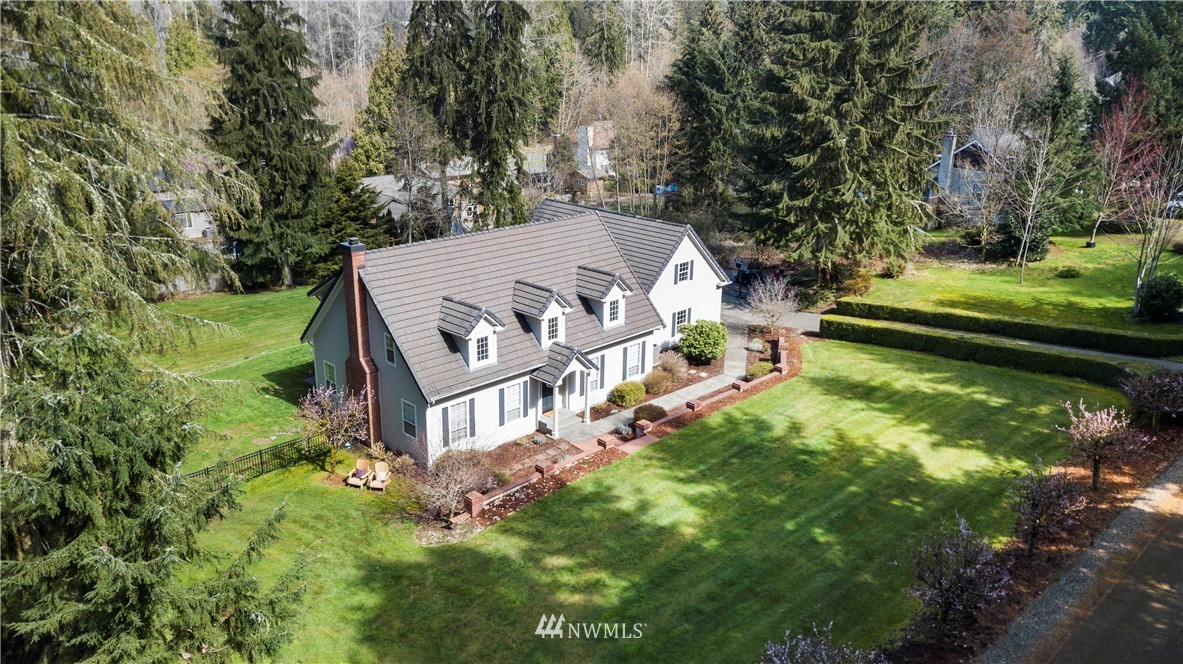 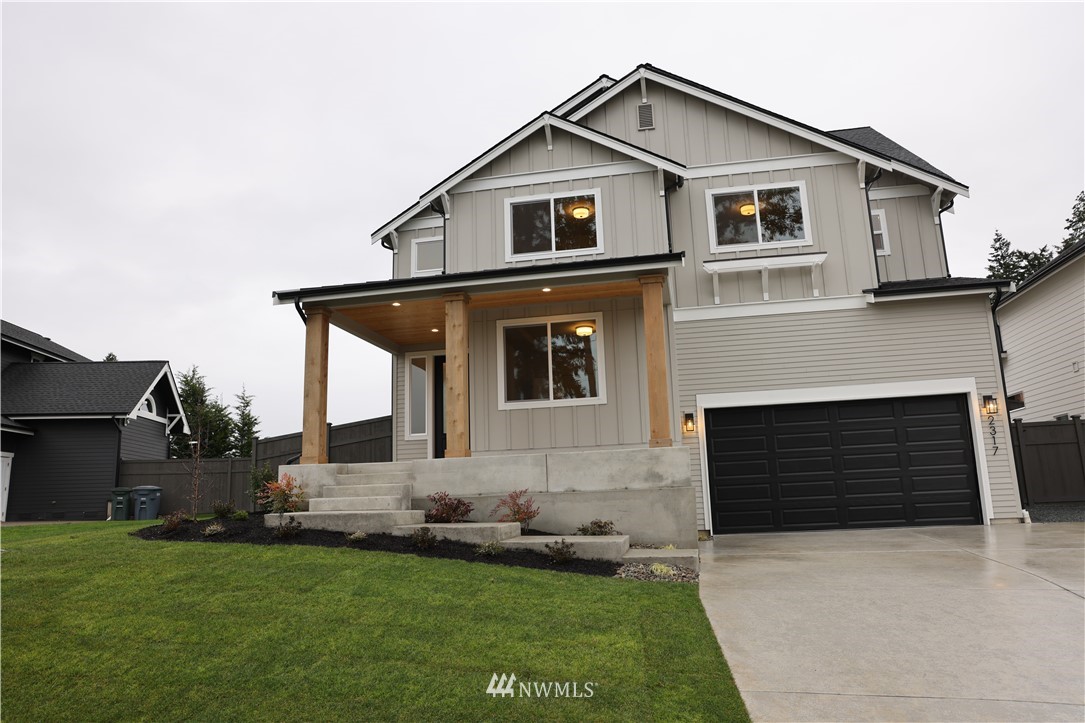 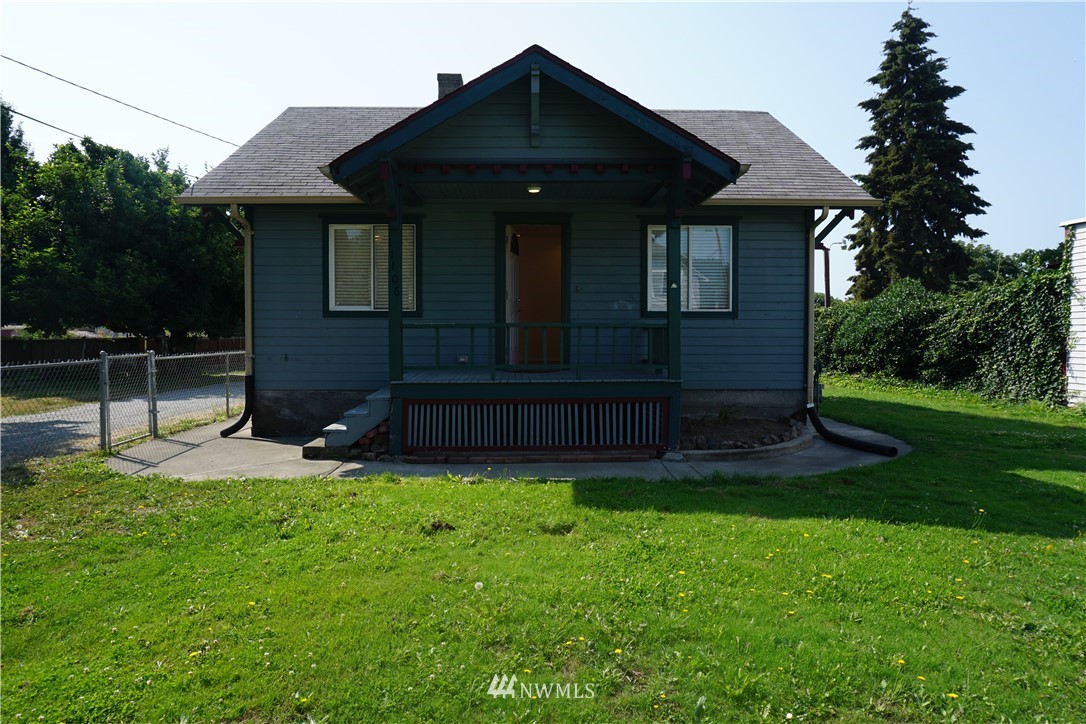 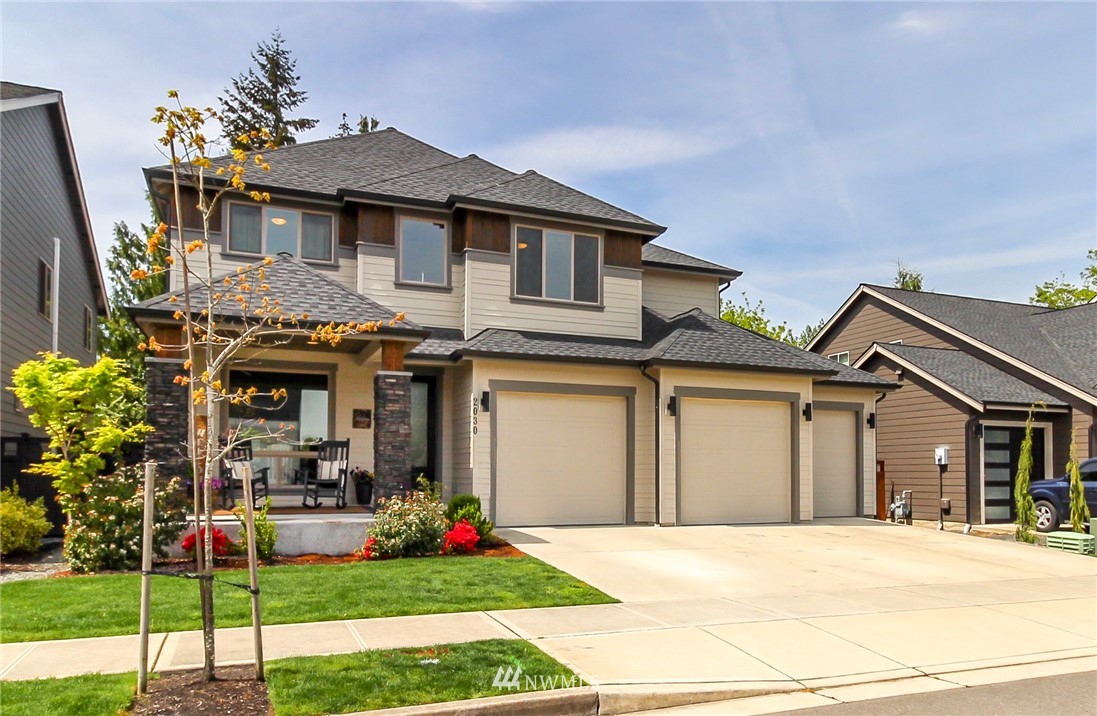 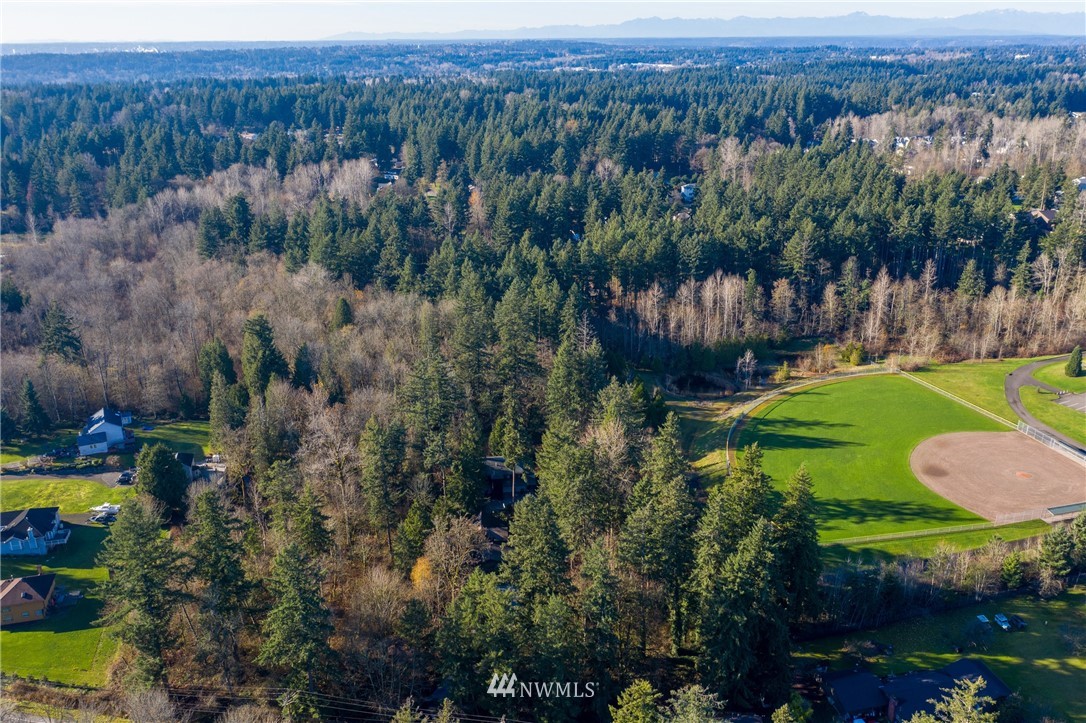 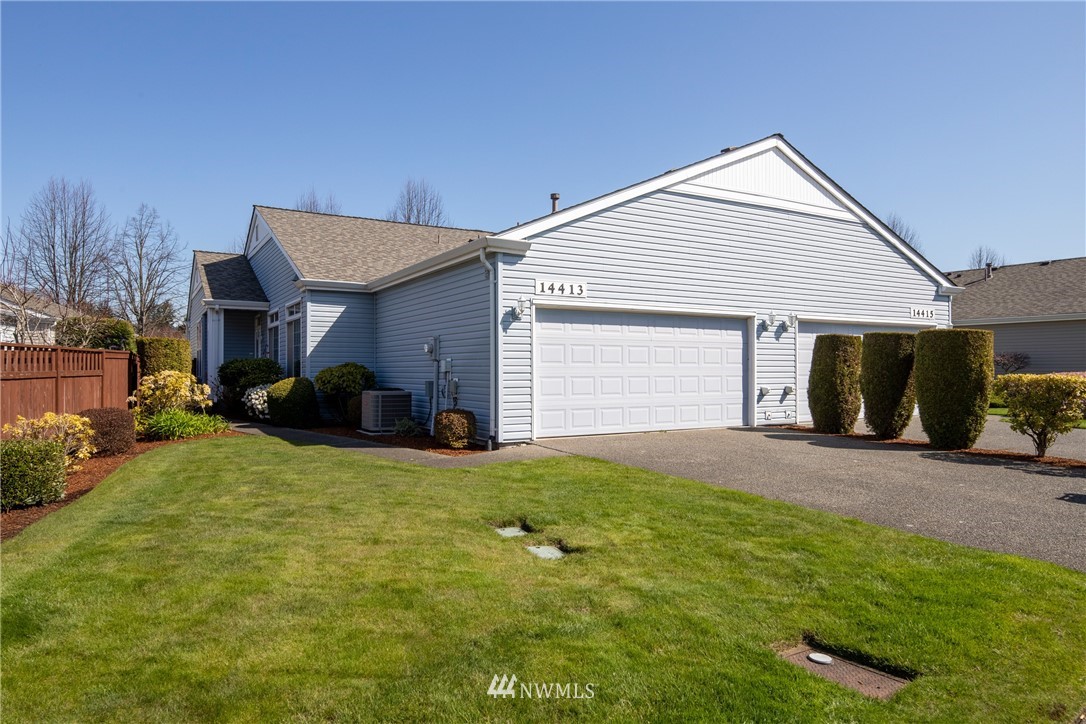 
Are you interested in updates on the current market conditions, new listings or changes in your area? Sign up to get alerts on properties that meet your criteria as they become available. 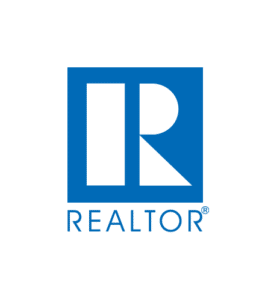