From the 75,000 square foot Museum of Glass in Tacoma’s revitalized downtown to the fantastic restaurants of Ruston Point, Tacoma is an up-and-coming city with a lot to offer. The Sounder station connects you easily to Seattle and is convenient for a regular commute or seeing some sights.

Tacoma is Washington’s third-largest city and one of the fastest-growing communities in the state. Its farmers markets and festivals create vibrant experiences where local farms, small businesses, and organizations connect directly with the community while Taste of Tacoma, Ethnic Fest and other events continue Tacoma’s tradition of celebrating its diverse community with showcases in arts, live music, and food representing a variety of cultures.

The City of Destiny

The city of Tacoma has long been a port city, with gorgeous views of the Puget Sound. In the late 19th century, Tacoma was chosen to be the western terminus of the Northern Pacific Railroad, where Tacoma’s ports promised prosperity to the nation. The meeting of rail and water brought with it the motto “When rails meet sails.” This brush with destiny made Tacoma the center of business for the South Sound region.

The city remains a center for commerce and international trade, with great developments in the downtown core, including the Tacoma Link, which was the first modern electric light rail service in the state. Tacoma also offers great educational opportunities with institutions like the University of Washington Tacoma and the University of Puget Sound. It also has the state’s highest density of art and history museums and a beautifully restored urban waterfront.

Tacoma has been named one of the most livable areas in the United States. The Tacoma School District boasts 18 innovative schools with a commitment to learning environments that fit every student.

It has an 89% on-time graduation rate, 10,185 registered volunteers and an emphasis on early learning that sets a foundation for achievement. Point Defiance Park is one of the area’s most beautiful attractions, with beaches, forests, rose gardens and even a zoo!

Ruston Way Waterfront offers beautiful views of Mount Rainier and is home to one of the areas larger farmers markets. The Tacoma community has many houses of worship of many religious denominations.

Find a house of worship that suits the needs of you and your family.

Discover Your Dream Home in Tacoma

The community of Tacoma is fast-growing and has several neighborhoods that are full of gems, both seen and hidden. Contact me, Cathy Torgerson, Windermere Realtor, to find your dream home in a neighborhood you love. As the third-largest city in the state, Tacoma has more than enough options to keep your taste buds happy and your shopping bug busy.

Enjoy the flavors of Argentina at Asado or indulge in Italian splendor at Marzano. Whatever your palette craves, you’re likely to find it in Tacoma. Tacoma is known for its village mindset with citizens looking out for citizens and its civic groups are great places to volunteer and shape the community.

United Way of Pierce County is committed to tackling Tacoma’s toughest challenges and offers youth programs, while Eloise’s Cooking Pot Food Bank brings the community together around the dinner table. The local Elks club provides a place where neighbors come together, families share meals, and children grow up. If you are looking for the perfect piece of Tacoma real estate to meet all your wants and needs, reach out to me, Cathy Torgerson. I’m your Tacoma-area real estate expert and would love to assist you with all your local real estate needs. I can help to take some of the stress and guesswork out of the often complicated process of buying or selling a home.

All Things “Dog” in Tacoma

You may be happy to hear that Tacoma was voted one of America’s “most walkable cities.” With a number of dog accommodations around the city, you’ll likely find the services you need for your furry family members.

Point Defiance Dog Park is a 7-acre off-leash area with an eight of an acre specifically for smaller dogs. The roadway and waterfront bluff areas are fenced for safekeeping.

Rogers Playfield is the first official off-leash dog park in Tacoma. This 2.4-acre park has a community garden and updated play equipment.

Wapato Park is a short drive away and offers three fully fenced areas for pets to roam leash-free with benches and shelters on-site. The park includes an area for small dogs. 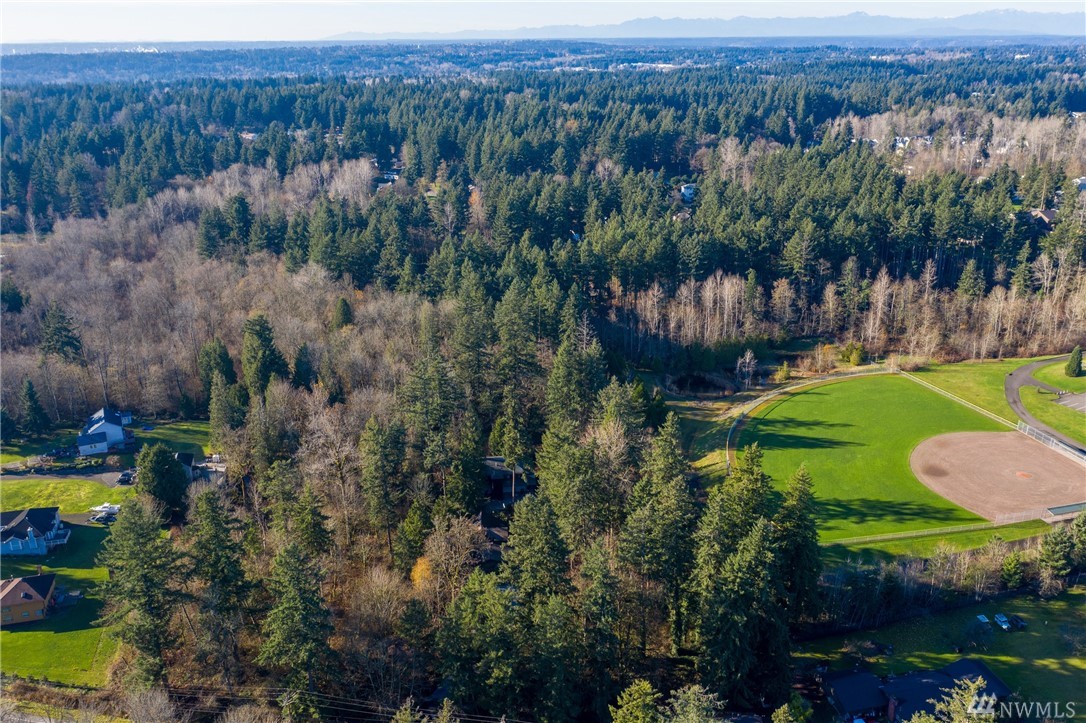 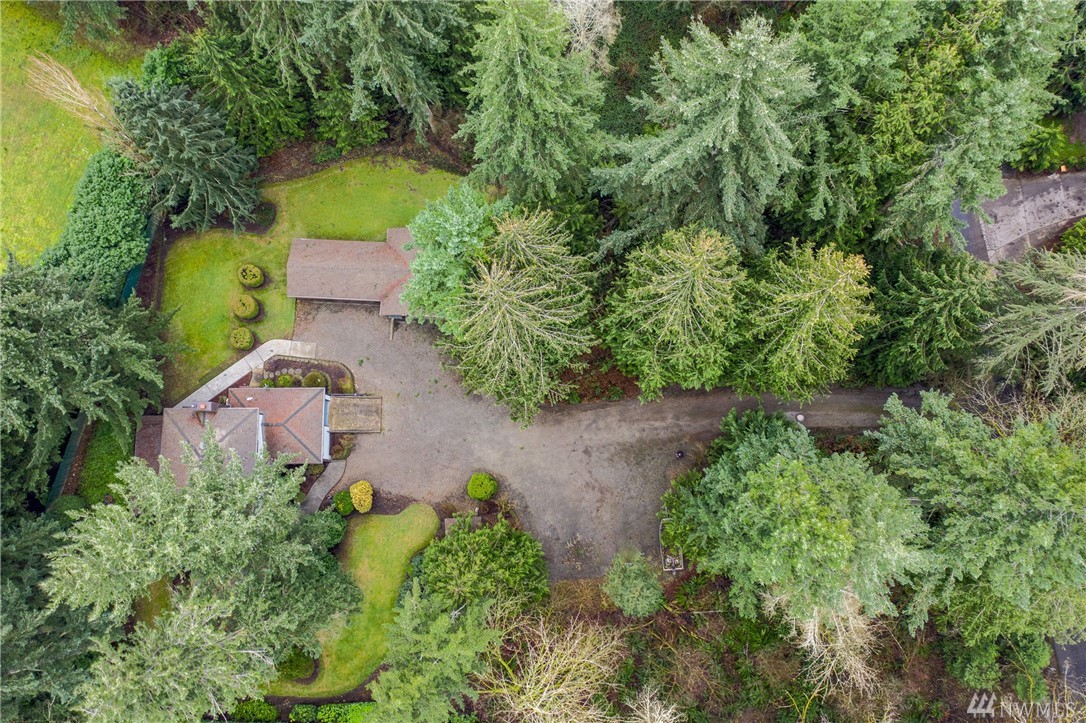 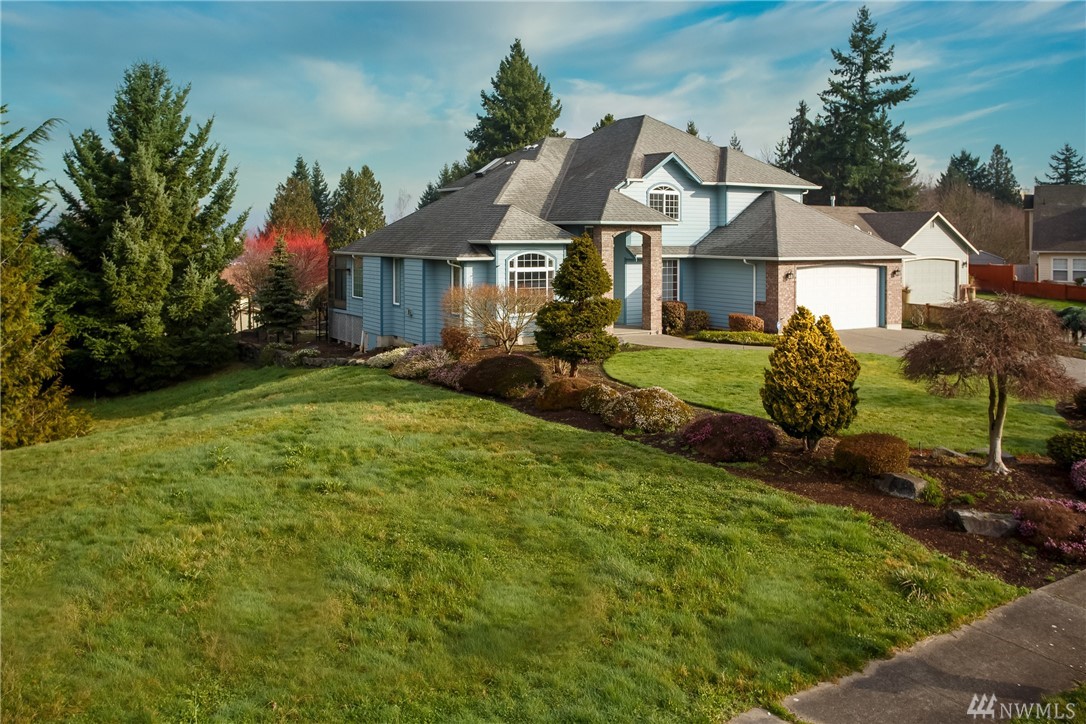 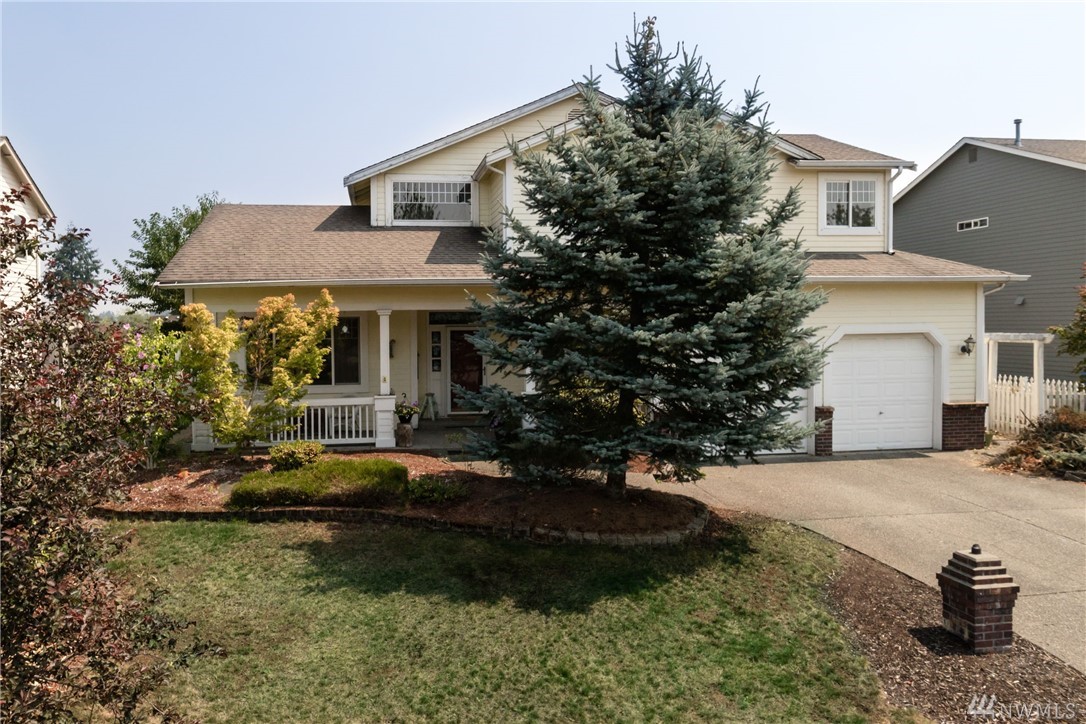